THERE ARE FOUR KINDS OF PEOPLE- WHICH ONE ARE YOU?

1.NO-NO PERSONS- they never start. No wonder they never succeed. They always have an excuse for the lack of achievement. One athletic director had so many problems with negative thinkers that he decided to create an alibi sheet, It began with these words:
“ this list is intended to simplify the problem of selecting the proper alibi to suit the occasion. While some athletes are so bad that they don’t need an alibi, most will at some time be in need of some explanation to account for some performance and the following hand check list may prove helpful”
➢ eat too much
➢ weak from lack of nourishment
➢ not enough time to warm up
➢ warmed up too much
➢ overtrained
➢ not enough training
➢ not enough sleep
➢ too much sleep
➢ not enough weighlifting
➢ too much weighlifting
➢ footing too hard
➢ footing too soft
➢ too warm
➢ too cold
➢ poor starter
➢ poor track
➢ forgot to bring shoes
➢ cramp in the leg
➢ blisters
➢ cramp n the leg
These are just a few of the list of alibis

Which one are you?? and Which one do you want to be??

THE NEW ME Coaching Program 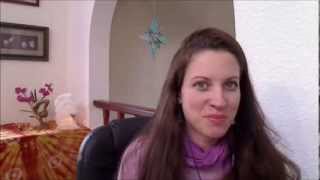 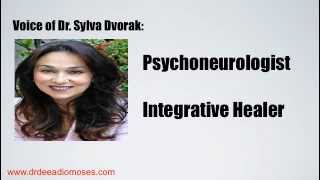 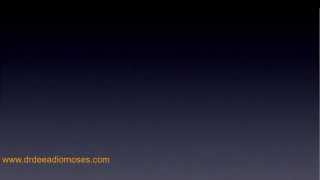 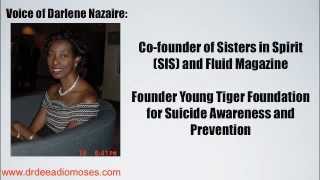 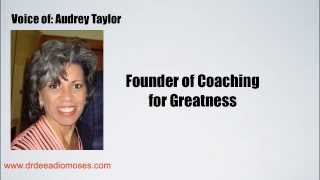 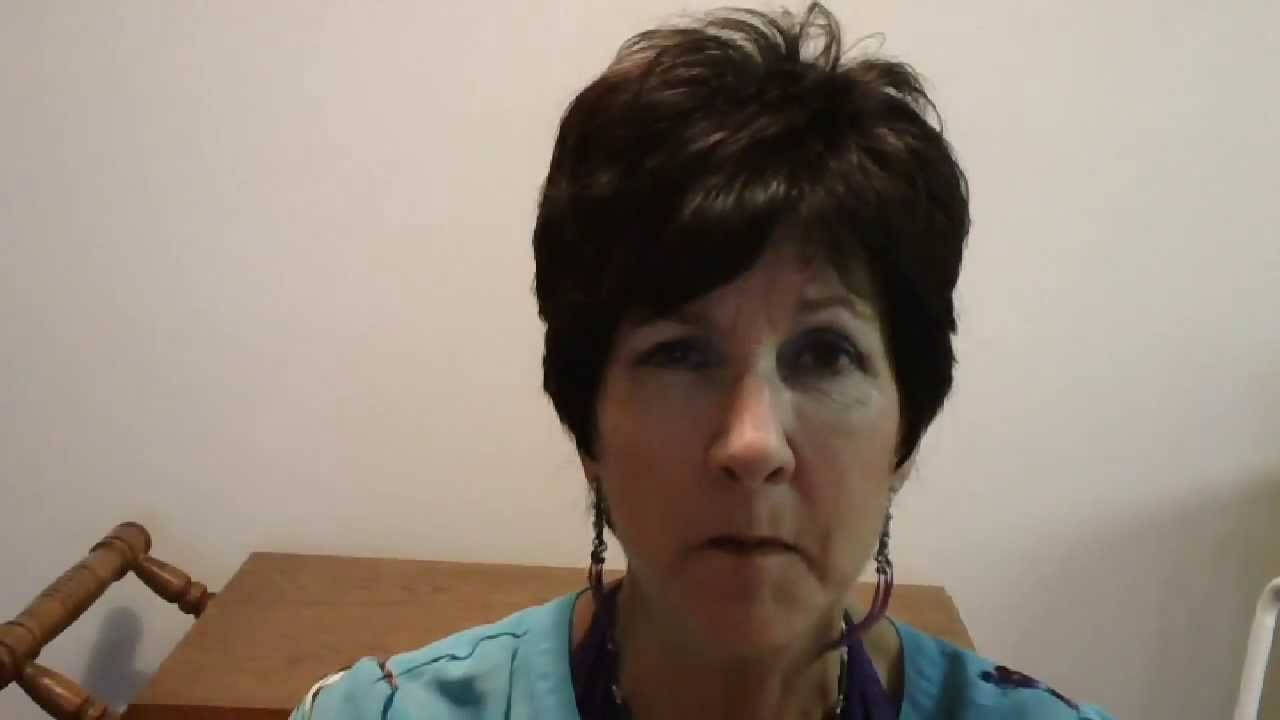 THE NEW ME Coaching Program